Excerpt from The High Season

EVERY SUMMER RUTHIE gave away her house by the sea. During the month of May, she packed and polished. Sneakers were scooped up from their kicked-off positions. Earrings, loose change, buttons were swept off the tops of bureaus. Post-its with phone numbers marooned from their meaning had been thrown away, anything threadbare or worn dumped into one of the summer boxes and sealed with squealing tape. T-shirts had been whisked off the hooks on the backs of bathroom doors, and fragrant chunks of Provençal soaps nestled in blue-and-white bowls by the sinks.

Ruthie knew how to create a house that looked lived-in, but lightly. When her summer tenants walked through the door, they breathed in peace and lemons. In this house no one ever had a sleepless night. No child slammed a door, screaming of injustice. No one was ever sick, or sorrowful, or more than pleasantly tired. Summer was a forever season, and held no pain.

With a fistful of yesterday’s news, she polished the picture window, spotless enough to slam into and raise a bruise. Now she had a better view of her daughter slacking off. In the yard Jem was doing what teenagers do, texting while doing a chore in a half- hearted fashion, loading gear into the truck bed with one hand while her thumb jitterbugged on a screen.

It was the first big weekend of summer, and winter’s trap had sprung. All along the hundred miles of Long Island, from Manhattan to the East End, skeins of highway were traffic-snarled by eight in the morning. On the North Fork families were spilling out, stretching and inhaling after the dawn ride from Manhattan, parents having bawled at their children, still thickheaded with dreams, to pull on shorts and get the hell in the car. Barbecues were rolled out from the garage, convertible tops folded down, beach chairs snapped to.

High above the creeping cars, helicopter blades purled the air as they carried the rich and the lucky to the Hamptons on the South Fork. At the airport drivers waited by dark-windowed SUVs, patiently sipping coffee. Shopkeepers checked inventory on summer-weight cashmere. House managers reviewed details of schedules and flower deliveries to the vast homes behind the hedges.

Ruthie’s renter would arrive at noon. Adeline Clay had paid like a rich person, taking the Beamish-Dutton house for the entire season, and the whopping check was sitting in the bank. By Thanksgiving the money would have disappeared, distributed to various wheezing accounts: the college fund, the taxes due, the unseen needed repairs. But right now Ruthie felt pleasantly, if temporarily, solvent, her feet on a wide-planked floor rubbed with beeswax, the sky bouncing light off the sea. There were a few details left to take care of: one more swipe of the counters, local honey and flowers from the garden to welcome the tenant, a final sweep, and then skedaddling off into their own summer in a rented guesthouse.

“The summer bummer,” Jem called it, because giving up the house in the best months of the year was the only way to keep it. 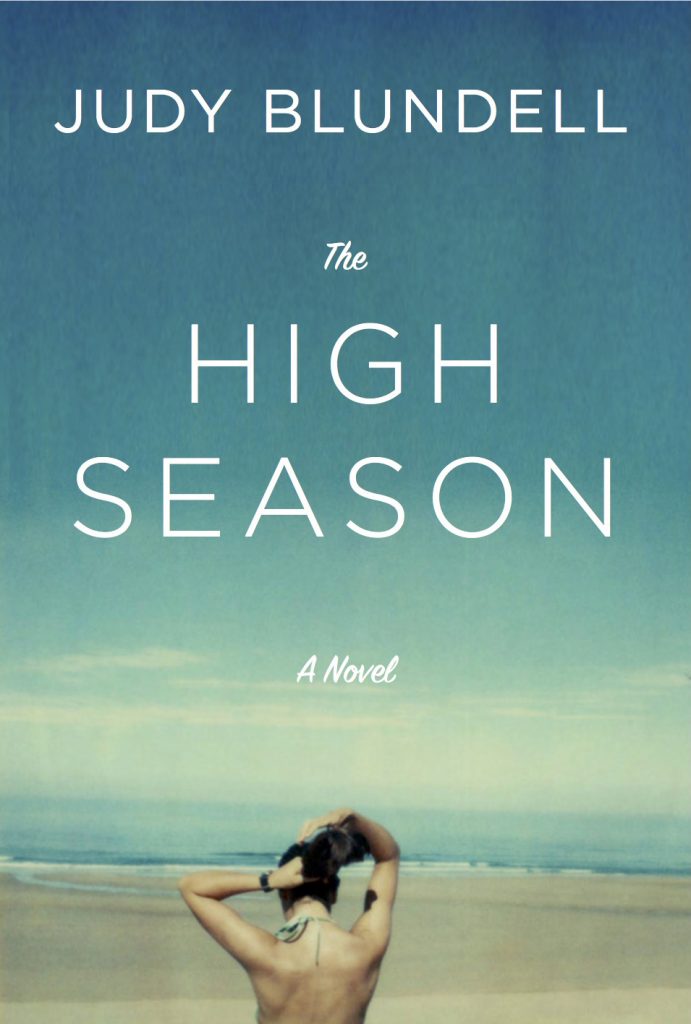